A shady analogy for a shady party?

Prime Minister Narendra Modi said a curious thing on 20th March 2016, while addressing the BJP National Executive . [click here to read the full report on what Modi said that day].

It’s a curious analogy: the BJP as a banyan tree? 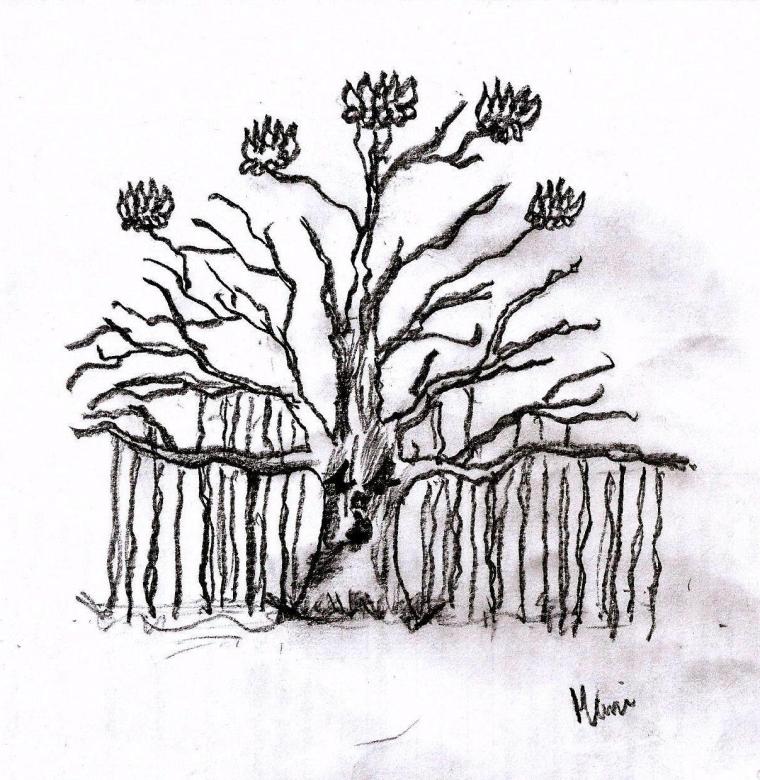 Now, before going further, it’s important for me to state right away that as a true Nationalistic and Patriotic Indian I have nothing but love for all banyan trees, irrespective of their class, caste, religion or race. I am aware that the banyan is the National Tree of India. It is a place of honour well deserved, and derived primarily from the banyan’s profusion across the country, its robustness and ability to thrive in rugged soils and survive hard climes, and its sheer awe-inspiring size and capacity to provide shade to huge numbers of people at a time.

This disclaimer re. the National Tree is important in this day and age, when everyone, from professional politicians to professors professing politics, is obsessing at shriek-level on main-scream media over the profound question of what one can, cannot, or need not say to prove that one is Nationalistic and Patriotic.

But still, I think it’s curious to liken the banyan to the BJP, a political party.

For one, it’s common knowledge that the banyan allows nothing else to grow in its shade; not even a blade of grass. The only thing that grows beneath a banyan is the banyan itself; for, as it grows, the banyan puts innumerable aerial roots down, and in time these roots themselves grow thick as trunks…and so a single banyan extends itself laterally, often covering many thousands of square metres in area.   And nothing else grows in that area.

Besides, the banyan bears no fruit – at least, none that we humans can eat. It also has a well-known propensity to attach itself to a host tree and grow around it till it eventually strangles the host – for which reason the banyan is also called the ‘strangler fig’.

And it is precisely because of these characteristics of the banyan that ancient Indian tradition – over which, curiously enough, the BJP claims sole copyright – while venerating the banyan tree or Vata Vriksha,  also associates the banyan tree with unfriendly spirits and ghosts…and with  Yama, the God of Death.

Actually, on reflection, Modi’s analogy might fit the BJP well.

In fact, the analogy might fit not only the BJP but all our political parties – Left, Right and Congress – to a tee.

Or rather, to a banian, if not a banyan.

5 thoughts on “Behold! The Banyan in the Lotus”